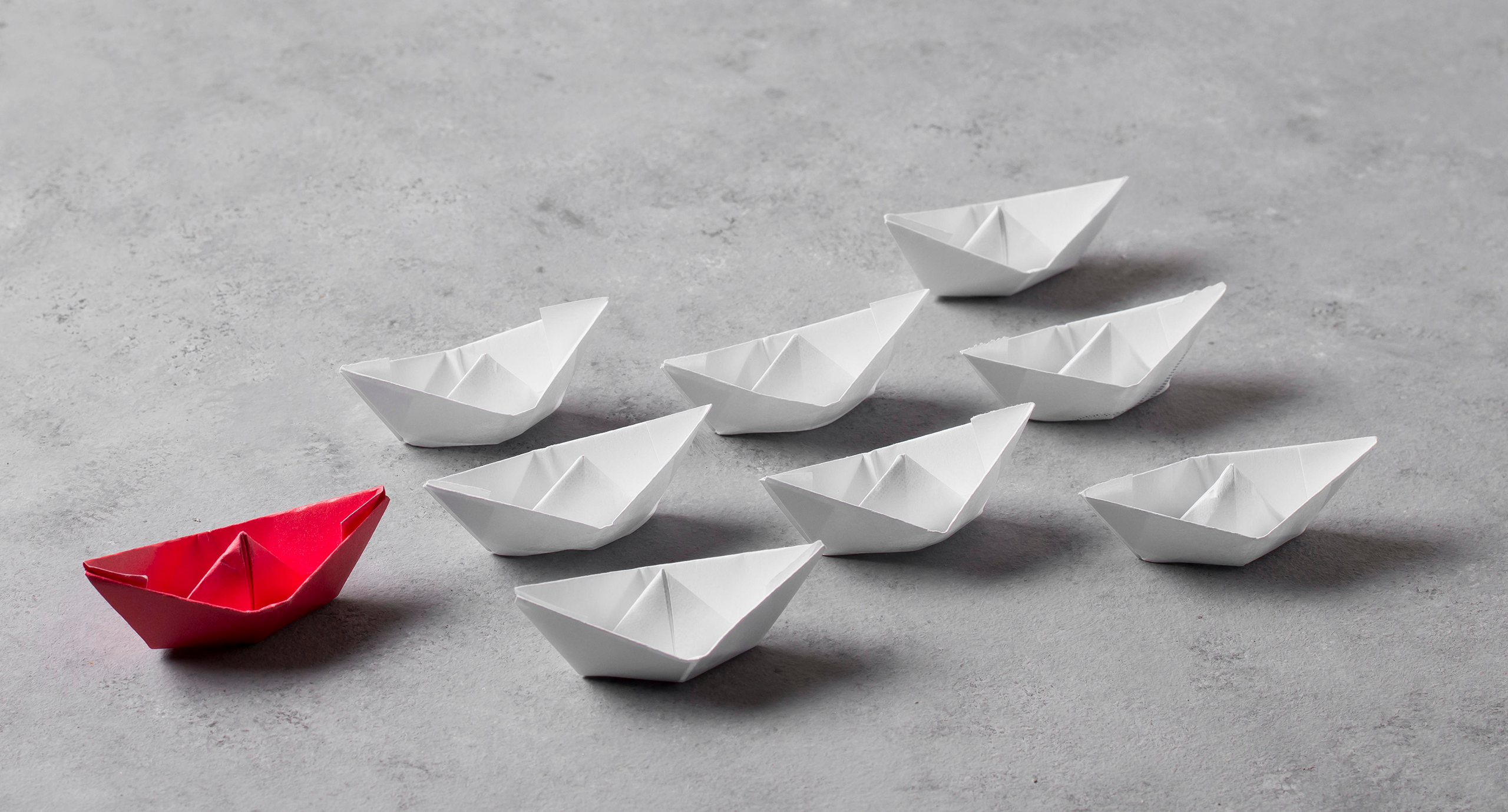 Why CEO branding can get your business off the ground?

‘Like movie stars, which are a signal of the expected quality

of a movie about to be released, CEOs serve as a signal

of the performance expected of the company, for stakeholders’

The value of a company is closely tied to the value of those who lead it. Communication is a very important part of an executive’s job. It’s often thought of as just another activity, but today’s successful leaders are increasingly measured by their ability to influence their target audience. Typically, we are accustomed to evaluating a CEO based on economic metrics, not taking into account that business performance can be improved by the trust and respect an organization’s leader can earn from a multistakeholder perspective. Investing in CEO branding today has become a key strategic choice for business growth. We’ve been hearing this for a few years now from senior executives who, surveyed as part of a KRC Research study, estimate that their CEO’s reputation contributes nearly half of the company’s own reputation (50%) and market value (44%).

Let’s not forget that companies are made of people and people, by their nature, prefer to work with someone they know rather than a stranger. Hence the strategic importance for a CEO or, more generally, for a C-level to become a truly successful influencer in their industry, using all the communication tools available (Social Media, PR, Speaking Platform interventions…) to create strong relationships with the target audience.

Let’s take the case of Elon Musk. Over the years he has developed through social media a strong personal brand, positioning himself as one of the most influential innovators of our time. It is inevitable to wonder if Tesla would have been such a powerful company if no one had known Elon? Another striking example is Apple. It all started with Steve Jobs who became the leader of that whole generation of people who are ‘addicted’ to new technologies. This has certainly helped to increase the value of the brand that in 2020 has reached, according to Statistics, 612 billion dollars. Alongside the cases of these emblazoned companies, there is a whole strand of medium-sized businesses that have understood the potential of ‘CEO Branding‘ and are realizing that they need this service.

So what is CEO branding and what are its goals?

It is a tool that allows to consolidate vision, mission and corporate positioning through the communication of the identity, values and personality of those at the helm. There are three main objectives:

How is a CEO branding project structured?

Through an articulated plan that consists of the following phases:

Want to learn more about how it works? Email us at info@bbrand.biz to set up a meeting. We’ll be happy to introduce you to our CEO service to build your brand identity together and get your company’s business off the ground.